How to convince a scientist

Scientists can be an insular lot, and having worked as one for a number of years this is something I can attest to. So when it comes to getting your product across from an industry standpoint to an academic environment, you can have your work cut out! However, with a little thought and a bit of insight, identifying the right marketing strategy can be surprisingly straightforward. 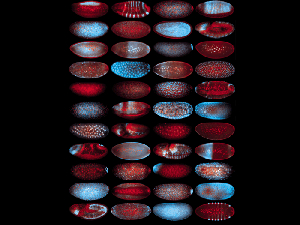 Those that work in research are driven by curiosity; a curiosity to deduce how something fits together; a curiosity to understand the mechanism behind a process; a curiosity to find the truth. Ultimately it’s the search for an accurate – a truthful – solution to a particular question that keeps scientists interested and it’s what drives them onwards, and thus shapes their needs. In order to root out fact from fiction, scientists spend years honing the scientific method: a way of thinking that allows one to look at the available evidence, quickly filter out flawed or bias data and arrive at a sound conclusion.

Traditional marketing strategies that push big brand names with little supporting evidence aren’t going to cut it. Displaying flashy posters with cherry picked and often in-house data aren’t going to be convincing and bombarding your scientists with over-used hyperbole isn't going to be compelling. Scientists are trained to see through flimsy or false data as they approach things with a necessarily sceptical outlook, so to grab their attention you have to ensure the evidence you use in support is in fact robust. Scientists frequently go through a rigorous peer-review process prior to any publication they hope to produce and so may be somewhat contemptuous towards company data that hasn’t been held to the same high review standards.

If your product is as good as you know it is, then we encourage you to embark on activities that let the evidence speak for itself. For example, present peer-reviewed data in which other scientists have made use of the technology in question, thus allowing the unbiased nature of the benefits to shine through. Set up talks, focus groups and forums in which researchers can discuss the merits of your product when in their hands. This will also help to position yourself as a research partner, sharing your expertise and building trust in your brand and your products.

Let me give you an example from a time when I was working with 4D microscopy. We were in the market for a new confocal microscope and, as a department, had an array of needs, many of which were best described as ‘off-spec’. We invited a range of suppliers in to demo their wares and run through the system specs. They came prepared with a company set of perfectly fixed, perfectly stained slides to show us everything from simple image scans through to deconvolution. Much of which was of little use due to the wildly different samples we’d typically be looking at. However, there was one rep that, instead of revealing the immaculate slide set, allowed us to start by using some of our samples. We then talked about the problems and the limitations and the company rep talked us through benefits and solutions.

We proceeded to grill him like only detail-focussed scientists know how to, but we came away feeling like not only was the equipment right for us, but that the company providing it was one that was knowledgeable with our interests as their focus.

The point of this is that the presentation of in-house data that hasn’t been peer reviewed should, where possible, accompanied by unbiased data. This will gain respect, afford you a hefty dose of credibility and allow scientists to see how their research will be shaped by your product.

If you really want to convince a scientist through your marketing activities then you need a solid plan that's built on truly understanding their needs, goals and challenges. To help, we've developed a new ebook on the topic. It outlines a simple, seven stage process for creating a marketing plan, optimised to help you connect with life science professionals. Download it now. 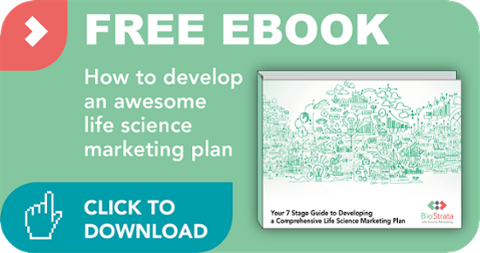 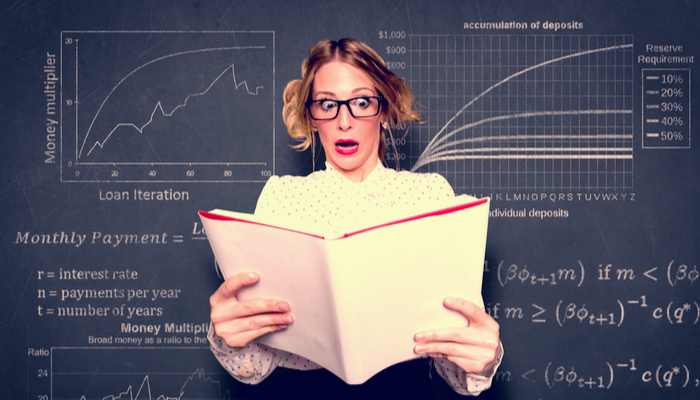 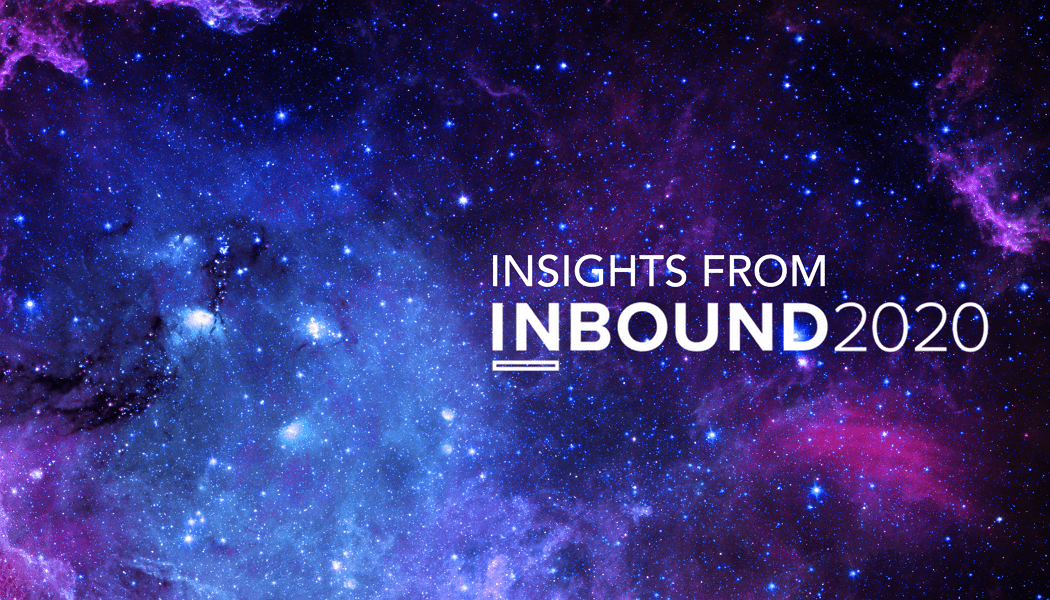 Our top marketing, sales and business insights from Inbound 2020 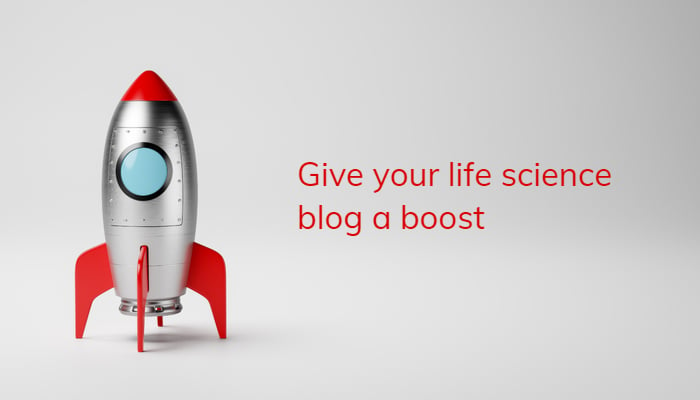